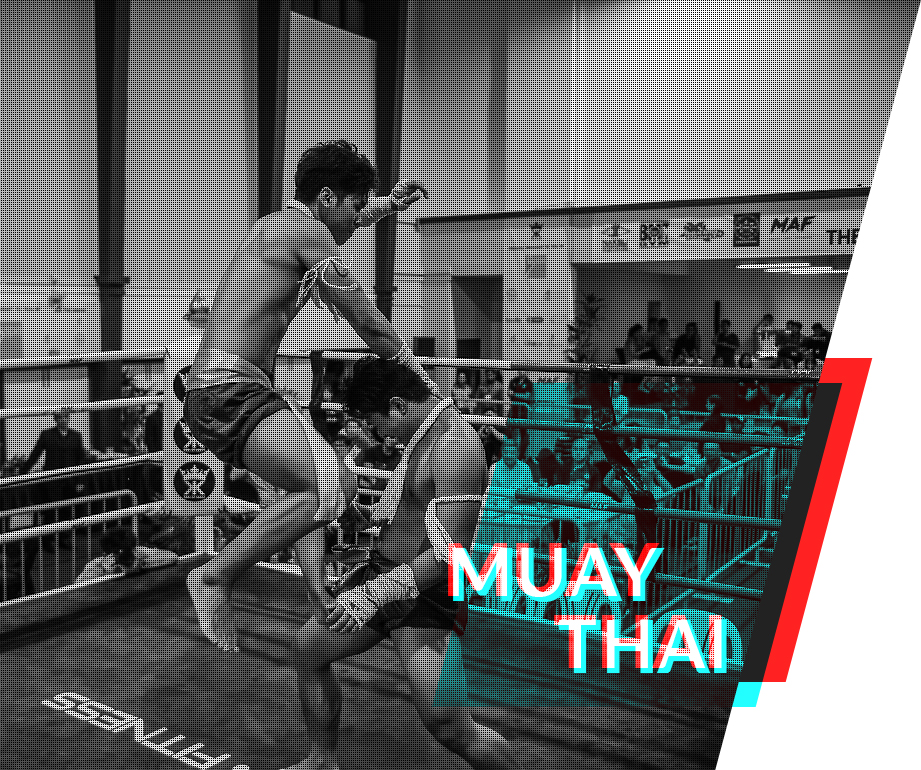 Group classes for Thai Boxing technique are held at the gym and include general fitness exercises and individual (1-on-1) pad-work with our instructors. The classes are limited to 20 students per session in order to ensure good instructor-student ratio so that each student gets our absolute attention and care and hence can progress according to his/her ability.

At more advanced levels, sparring with others of similar level is encouraged, while at the same time, precautions are taken to ensure that students practice within a safe environment. Group classes last 90 minutes without breaks and are accessible to all, regardless of age, gender or physical level of fitness.

*Note: We do, however, refrain from letting those under the age of 16 to train without adult supervision or consent in writing on our premises.

Ju-Jitsu is traditional Japanese martial art that was practised by the Samurai in ancient Japan. Although Ju-Jitsu is translated as the “Art of Gentleness”, Ju-Jitsu techniques are designed for both defensive and offensive purposes. It is a misnomer that Ju-Jitsu is a gentle martial art because traditionally Ju-Jitsu was utilised by the Samurai for war, and not as an art or sport. Although the principle of “gentleness” serves as the corner stone of Ju-Jitsu techniques, it also refers to the precept of mental and physical versatility, flexibility and adaptability, which are essential for survival in mortal combat. Ju-Jitsu is both a grappling and a striking martial art, comprising a wide variety of techniques that include throwing, joint-locking, choking, striking, ground fighting, kicking and the use of small weapons e.g., daggers and sticks. These Ju-Jitsu techniques are the roots of contemporary martial arts like Judo, Karate and Aikido.

With authentic Japanese Ju-Jitsu (JJJ) being extremely rare to find in Singapore, and often being confused with Brazilian Ju-Jitsu (BJJ), rest assured that Muay Art Fitness will give you that holistic education of this sport that you were looking for. 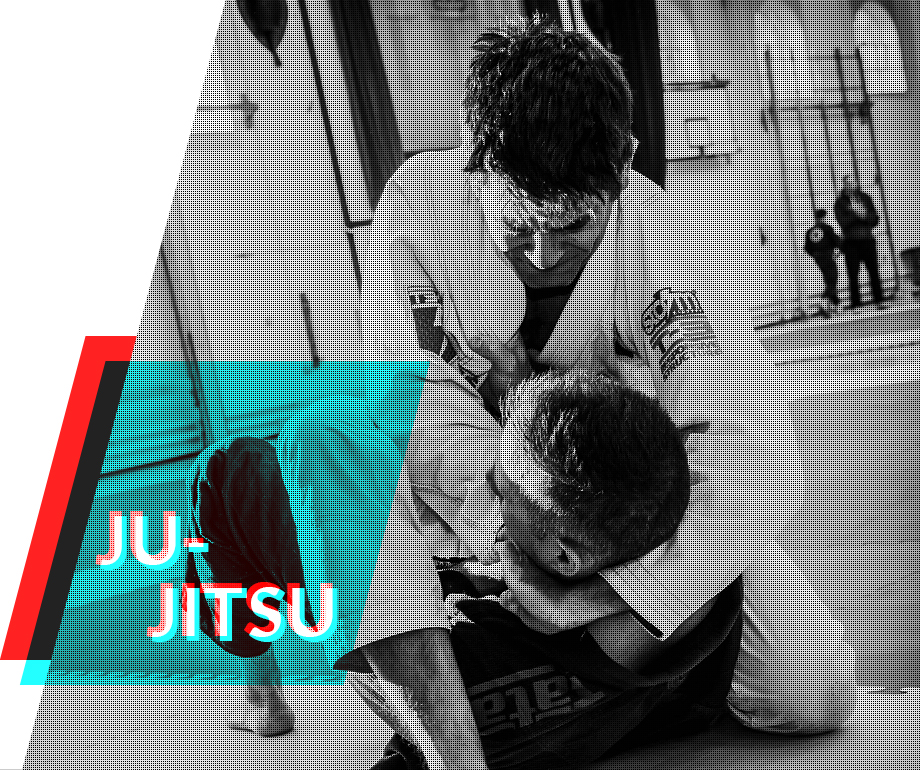 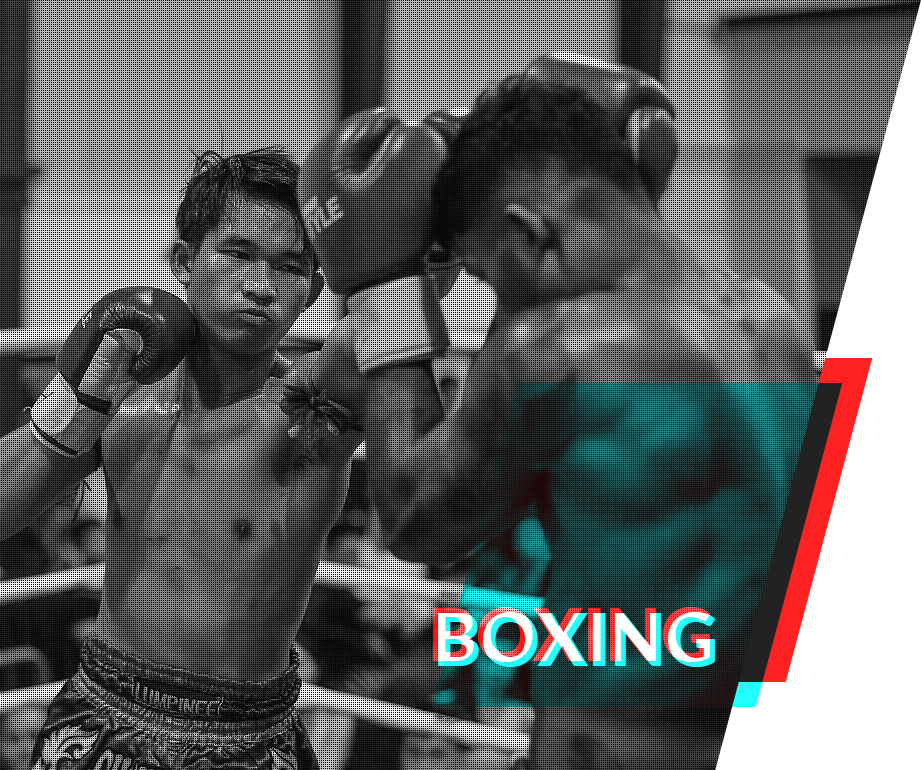 With the emphasis on utilising punches, footwork, and head movement, boxing is the right fusion of moves, strength, and effective fat burn. Being one of the oldest, recognised, and most popular combat sports – boxing focuses on techniques and accuracy.

At Muay Art Fitness, we provide a safe, yet very encouraging atmosphere for those who are interested in learning the sport, pushing them past their comfort zones through energetic classes; ensuring you will not be bored by the repetition of the same move over and over again.

Headed by Indrek Tamleht, internationally experienced boxing coach packed with 15 over years of skills; having trained with multiple time World Champions and world class coaches from Russia to Asia, classes are bound to make you feel the real difference in quality and speed of progress.

Look no further for a place to start your boxing journey in Singapore.

Private ‘1 on 1′ training at MAF is what we are best known for. Private classes are available for Thai and Classical Boxing, general fitness and nutrition, High Intensity Interval Training (HIIT), professional fighter training and aesthetic body toning. As Muay Thai is our passion, it is incorporated into everything that we do. The objective of these private classes is to hone self-defence skills, build mental strength and enable the use of the students’ energy at an immensely quick pace.

With a wide range of students from different countries and ages, the

oldest being 80, our instructors (champions themselves) devote their time and energy to making one and all true champions and warriors in their everyday lives. 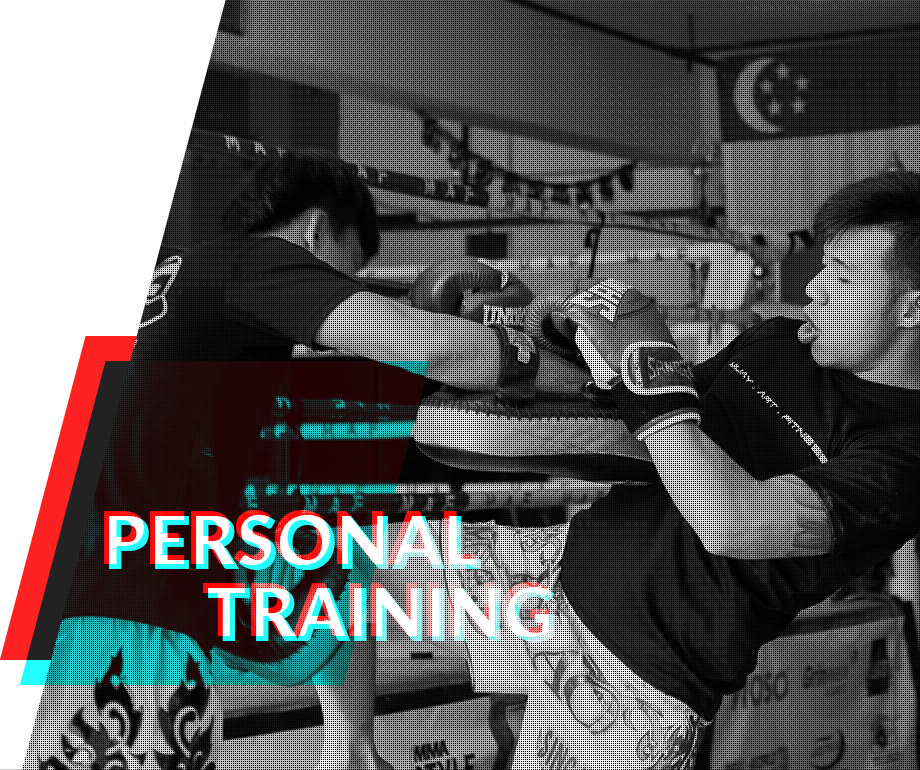 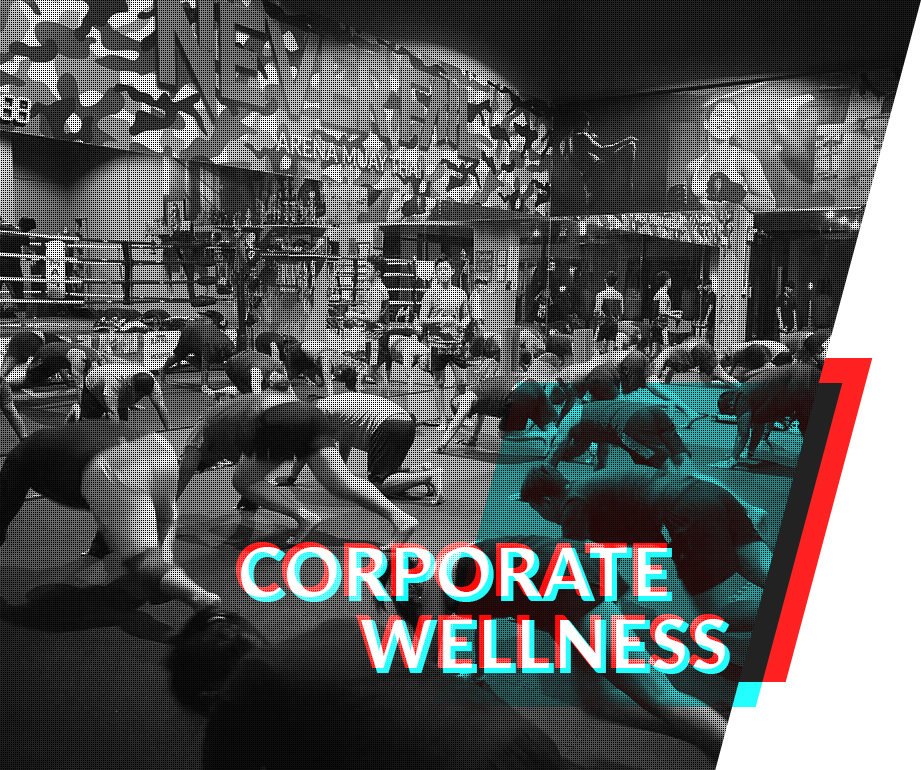 Corporate classes can be customized to our corporate customers’ needs in terms of time, venue, duration and emphasis. Classes can range from friendly general fitness and nutrition to intense Muay Thai sparring sessions. The objective of these corporate classes is to allow employees to not only develop physically, but build confidence, endurance, patience, respect and overall mental health. Through this holistic development, employees then create a healthy productive atmosphere at the workplace; turning employees into real-life champions at their work and in the gym.

Speak to us today to customise your next corporate outing or to surprise your team with a ‘last-man-standing’ sparring competition among yourselves!

We cater to all – be it small groups or large organisations.